who you are matters 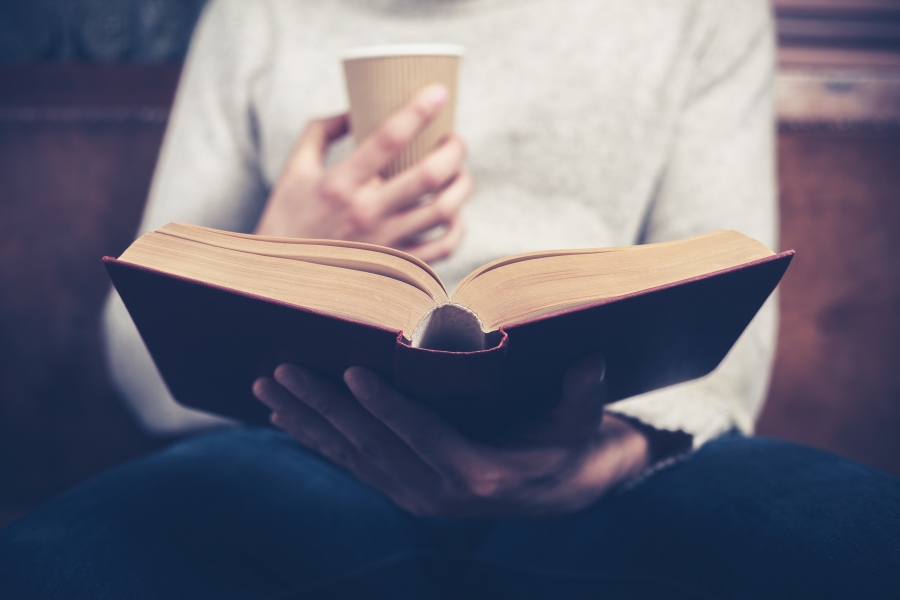 I wish I could say I was shocked by the revelations of Larry Nasser’s behavior. But I can’t. After 23 years as a therapist who treats children who have experienced sexual abuse none of it was new. None of it!    What turns my gut is people witnessed inappropriate behavior, or people told about inappropriate behavior by Larry Nasser, yet Larry Nasser like Jerry Sandusky, offended for many more years afterward. Why? What blinds our eyes as a society and helps these offenders hide in plain sight? What causes us to believe them and disbelieve their victims?

As a child, I was fascinated by how the swindlers in The Emperor’s New Clothes tricked the adults into believing a lie that they could see with their own eyes was a lie. From a child’s point of view, this was funny!  Of course, I loved that it was a child who told the truth about the lack of clothes. It felt to me that children were often the ones stuck in such a mess like the child in The Boy Who Called Wolf or the children in Hansel and Gretel. So, a child hero was fantastic! When I was younger, I did not understand the dynamics of what kept the adults in the story quiet. As an adult, that’s what intrigues me.

The swindlers in The Emperor’s New Clothes were savvy manipulators. They understood that everyone wants others to see them as intelligent and worthy and they used this desire against them. The swindlers spread the lie that the people who could not see the garments they created were people lacking in intelligence and were not worthy of their post. None of the Emperor’s court, townspeople or the Emperor himself wanted to risk losing their perceived intelligence or their station. They worried so much about this that they doubted themselves and their own experiences. None of them admitted that they saw nothing on the loom.

Individuals who sexually abuse children are masterful at manipulation, and like the swindlers in The Emperor’s New Clothes, they use our needs and desires against us. We want to believe that people who abuse children are strangers who lurk in parks ready to lure them away or strangers who hide in the darkness ready to snatch them or dirty old men. The truth is far scarier. They are people we know. Often, people we trust immensely. They look like us. They are in our families or are people we invite into our lives. Rarely are they strangers. Offenders use our need for our lives to be safe.

People who molest children need access to them. The best way to gain access to children is to have a job or to volunteer in places that serve children such as schools, medical facilities, sports leagues, education, child-care facilities, camps, and churches. To have access to children, offenders must gain our trust. They appear non-threatening and are usually well-liked, even loved by adults and children alike. Like the Emperor who gave the swindlers loads of silk and gold we unknowingly give them our children.

Larry Nasser was a physician who specialized in treating female athletes. Like many offenders, he had a position of power and authority in the community. His medical title not only gave him access to young girls, but it also gave him cover. How many times did he say it was only medical treatment, the child misunderstood? How many times did he sexually abuse a child with her parent in the room? We want to believe doctors have our children’s best interest at heart. We want to believe that our children are safe when we are in the room with them during an examination.

When we see odd behavior, something amiss or see the abuse what do we do? Often we convince ourselves that we misinterpreted what we saw. We tell ourselves he would never do that; she would never hurt a child. She is so kind and loving. He is a marvelous person, a good father, a dedicated husband. He’s just a kid. We reassure ourselves that we don’t know any people like that. We ask ourselves what if we are wrong? Do I want to ruin someone’s life?

Sometimes we ask the person about what we saw, and he lies. Yes, she lies. They all lie. They know that we want to believe them and disbelieve what we saw. Sometimes we ask others about their experiences with this person. Like the trusted aides and townspeople, we hesitate to share our experience with others for fear of what it may reveal about us, or we fear how others will treat us. Sometimes people we share our experiences with reassure us that she would never do anything like that to a child. Sometimes the offender admits to what you saw but says you misunderstood. He would never harm a child. She was just answering the child’s questions about sex. He asks, “Why do you have a dirty mind?” or the offender blames the child or someone else like Mr. Nasser did.

Like the emperor’s trusted aides, the coaches and organizations who employed Mr. Nasser did not speak up even when they were told directly about his behavior. What kept them silent? What made them disbelieve? Perhaps they were blinded by their worry about the embarrassment it would cause if it were true. Perhaps their worry about the financial impact of such behavior blinded them to the truth. Whatever it was they were protecting made them blind. They put their needs ahead of the safety of these young women.

Some of the young women abused by Mr. Nasser told about uncomfortable or weird experiences with him during medical treatments. None of them were believed until reporters began investigating. Why? What myths, beliefs, or needs stand in our way of believing our children? I frequently hear adults say children lie about being sexually abused. Children recant which is not the same as lying. They take back what they said because of pressure by the offender, the non-offending parent, other family members, the community or the hardships that befall the family. Lying, however, is not a frequent enough occurrence to be in our societal psyche the way it is.